An church of imperfect people serving a perfect God

We join hands as one body, committed to Jesus Christ as Lord.

We passionately pursue Jesus and live out our faith every day.

We lead the way in radical generosity.

We welcome every person into the loving family of God.

We give ourselves in sacrificial service so that Jesus is made known in our community and in our world.

Make God our first priority through an intentional, sustained commitment to Him. 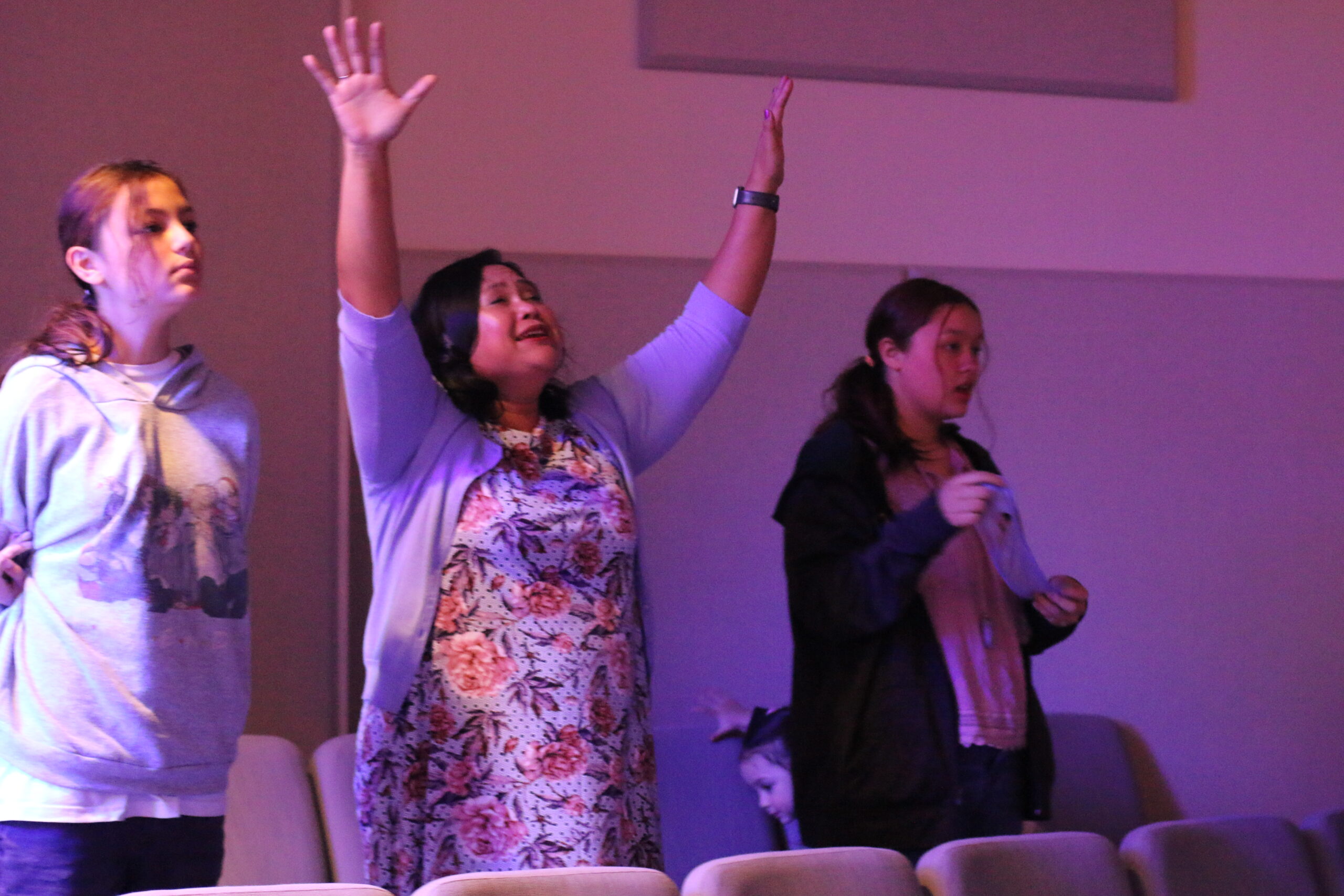 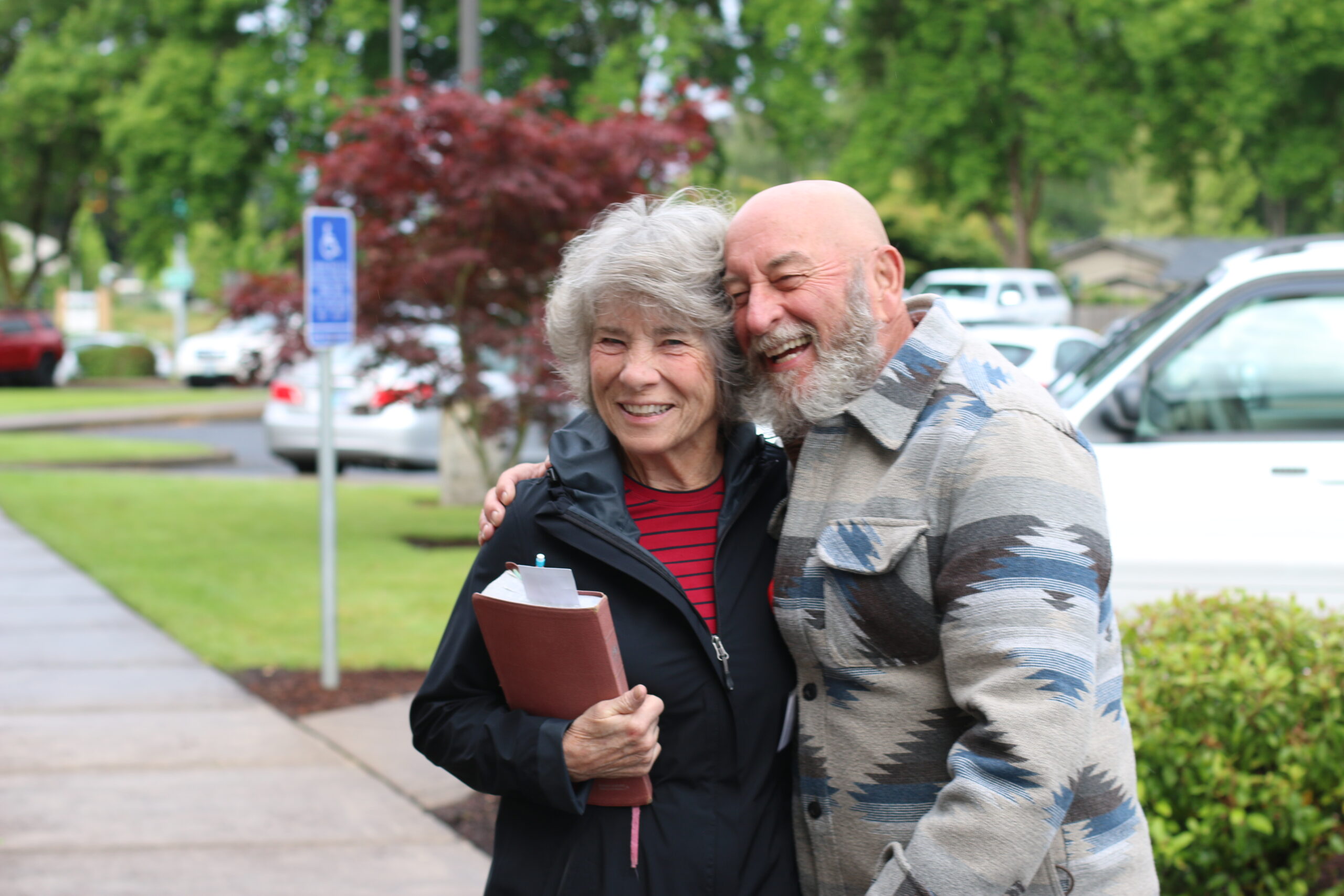 Following Jesus’ example of accepting people for who they are and where they are at in their life with a welcoming and joyful attitude, while maintaining a willingness to serve and extend grace to others.

Bringing Christians and non-Christians to an engaged, intimate, and committed relationship with God. 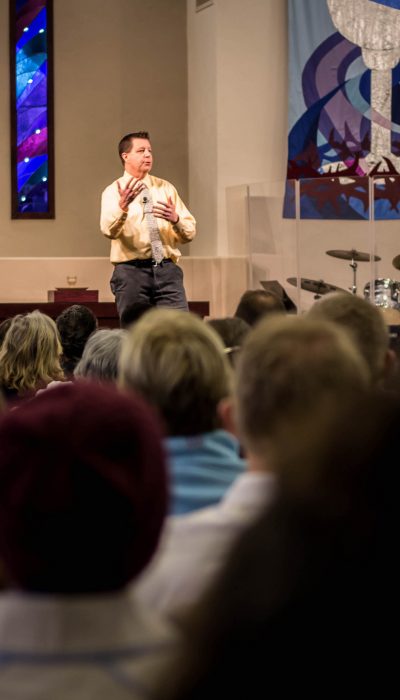 On January 18, 1962, a small group of believers from Springfield First Chrisitian Church signed the first charter to join together in a new church body. Three days later, Northwood was commissioned and held its first worship service at Page Elementary School, with 42 placing their membership. By August that year, that number grew to 106 members. In September of 1963, groundbreaking began at the site across the street from Page, where Northwood still currently stands. In January 1964, nearly 200 attended the first service in the Northwood Christian Church building.

Frank Betzer was Northwood’s first permanent pastor, serving for over nine years. Over the next eight years, there were several pastors that led Northwood in growth. In 1982, Gary Wells became pastor, bringing new excitement and love. Pastor Gary and his close partnership with Northwest Christian College led to the hiring of a new youth pastor, Barry Lind. Pastor Gary Wells retired in 1994 when he felt God’s work through him at Northwood had been completed. In the fall of 1996, Northwood called upon former youth pastor Barry Lind to lead the church.

In 1999, as Northwood continued to grow, an expansion was needed and groundbreaking began on the new sanctuary. In 2020, with plans to build another expansion, God presented Northwood with an opportunity to purchase 8 acres of land in Marcola Meadows, less than one mile away from the current church location. Within 90 days, over $1.2 Million was raised to purchase the land. As Northwood continues to raise funds to build, plans for groundbreaking will commence in the summer of 2022, opening new doors for continued growth of a church greatly blessed by God throughout its 60 year history.

Who Are The Disciples Of Christ?

Learn more about our denomination.